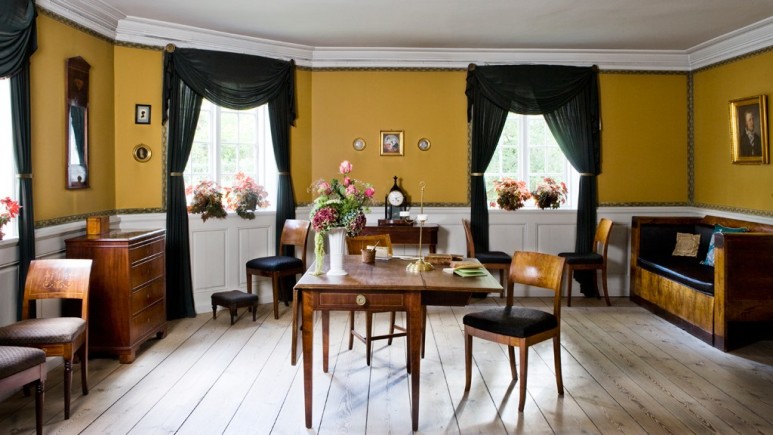 Visit Bakkehusmuseet and step right into a piece of Danish Golden Age history. Kamma (Karen Margrete) and Knud Lyne Rahbek’s home on Frederiksberg was the venue for many gatherings of famous personalities of the Danish Golden Age.

A private visit to the Danish Golden Age
The home was a cultural melting pot of art and literature. Adam Oehlenschläger and H. C. Andersen frequently visited to discuss topics and get inspiration, and the house was a cornerstone in the literary and cultural environment that characterized the Danish Golden Age.

Authentic rooms
Bakkehusmuseet is decorated with furniture and decorations from the first part of the 1800s and gives an authentic picture of the time and culture. Four of the museum’s rooms look much like on Rahbek’s time, and in the museum hall items that belonged to the couple are exhibited. Here you can see examples of the small, artistic boxes that Kamma Rahbek created herself sometimes together with the houseguests.

Two other rooms are furnished as memorials for the poets Johannes Ewald and Adam Oehlenschläger. Johannes Ewald was one of Rahbek’s great literary role models. However, Ewald never visited the home on Frederiksberg, because he died before Rahbek moved into Bakkehuset. Adam Oehlenschläger was a close friend of the house and met his wife, Kamma Rahbek’s little sister Christiane, in Bakkehuset.

The Rahbeks
Knud Lyne Rahbek was one of the period’s prominent literary figures. In his capacity as professor of literature, literary critic, magazine publisher, writer and co-director at the Royal Theatre, he knew the people who shaped the period’s literature and art.

His wife Kamma Rahbek was well-read, a linguist and an avid letter writer. Many of her letters have since been published. The couple had no children, but dedicated their time and love to culture and literature. Kamma Rahbek was the home’s focal point and supported young writers and poets, such as H. C. Andersen, Grundtvig and Ingemann, who all held meetings and retreated in the couple’s home.

The oldest building in Frederiksberg
Bakkehuset has roots in the 1600s and is considered the oldest building in Frederiksberg. The name refers to the location on Frederiksberg’s hill, in Danish bakke and hus means house so the Hill House. The house functioned as a tea garden for many years, until 1787 when Knud Lyne Rahbek moved in. He bought the house in 1802. In 1925 it opened as a museum and in 2002 the museum opened a new wing, where Kamma Rahbek’s kitchen is reconstructed. In addition rooms with changing exhibitions were added and the museum’s library. The museum is surrounded by a public park and a private museum garden. 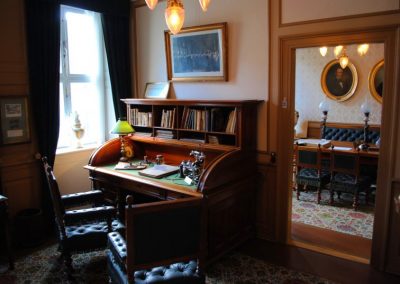 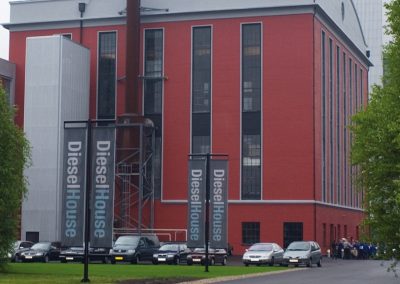 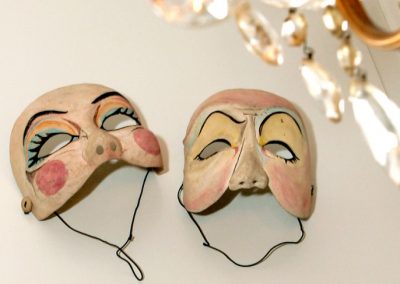 Closed until April 2020 due to restauration