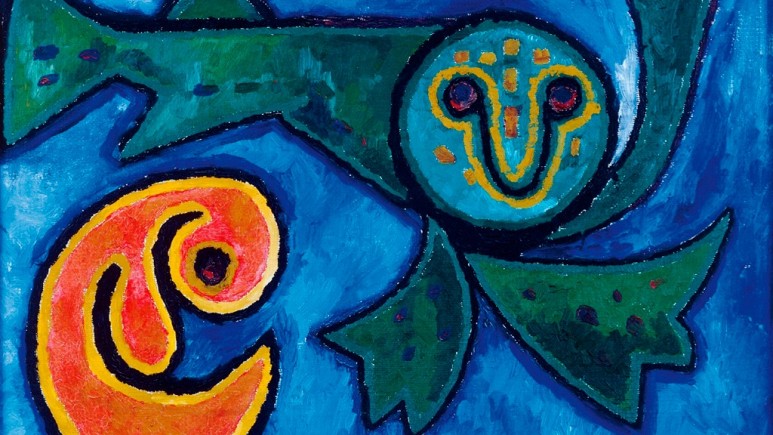 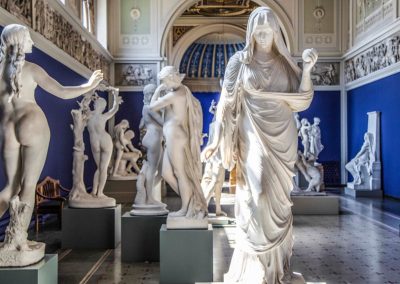 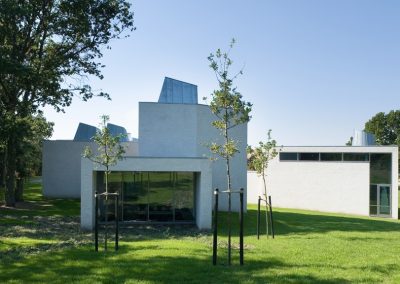 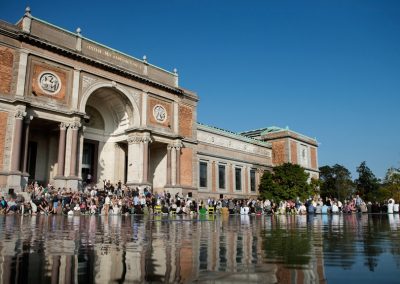 SMK – The National Gallery of Denmark