A visit to Greve Museum shows you 250 years of cultural history from the Hedebo region south of Copenhagen where agriculture, horticulture, fishing and the beach area is in focus.

From village to suburb
The traditional Hedebo embroidery, agriculture and the First World War. Through clothing, embroidery, furniture and other objects the museum gives you a chronological insight into the area’s development. Greve Museum is housed in a real, four-winged Hedebo farm from 1826 and the museum building itself is a part of the story that is shown in the old rooms.

A farm in the village
The quadrangular courtyard which Greve Museum is housed in, was originally located in Greve Village, but is was moved outside the village to the fields where it is today in the 1800s, when the peasants were freehold. The farm has a big, beautiful country garden, herbaceous perennials and large fruit trees. Today, there are no longer horses and sheep at the old Hedebo farm. The outbuildings, farmhouse, carriage house, barn, groom chamber and sheep and chicken coop stores exhibitions, Greve Local History Archive, activity workshops, a library, café and shop. Discover the interaction between the old and the new, the past and the present, and learn more about the region’s culture.

A life time in the region
Greve Museum has two permanent exhibitions and one temporary exhibition. The museum works with five main themes: “Natural resources and life forms in agriculture, horticulture and fisheries”, “The beach area as a breathing space for the urban population,” “The region’s development from open land to suburbia”, “Greve Farm and its history” and “Denmark during the First World War “. In addition there is a special focus on the relationship between the district and the capital, which has great influence on the region’s development and characteristics. In the museum’s exhibitions, you can learn about history, but also about the different themes relevance today. 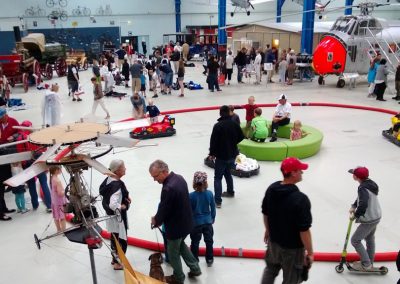 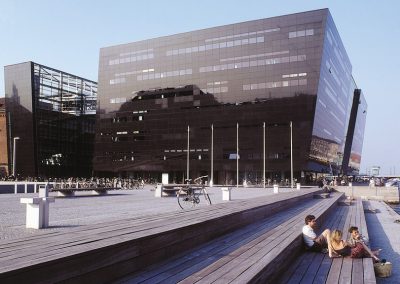 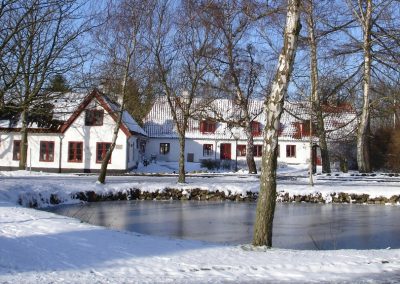